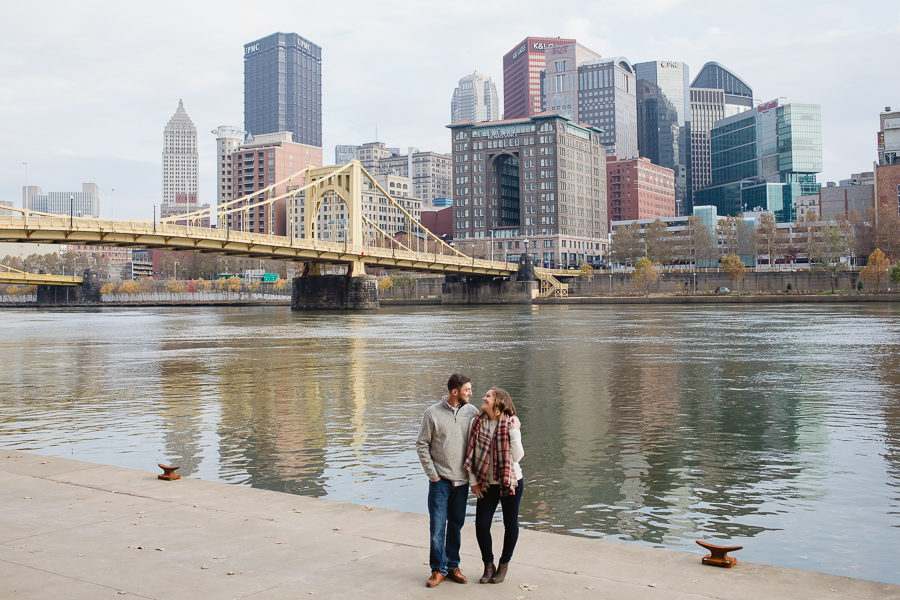 Ah, November, when the temperatures finally cool off and you can wear sweaters and jeans and boots. My kind of weather, and really, a perfect day for Stephanie & Brady’s engagement session.

Stephanie and I hit it off right when we first met, bonding over tasty beers at Southern Tier on the North Shore. The engagement session was the first time I met Brady – but I immediately liked him when he said he had an idea for a photo, if I was up for it. Many grooms-to-be are very good sports for their engagement photos, but you can tell there are many other places they’d rather be – so, I really appreciated that Brady was into the experience and had his own idea to share!

What was his idea? We were starting our session on the North Shore near PNC Park, but he wondered if we might make our way across the river into Downtown Pittsburgh, using the iconic wraparound Christmas tree on the old Horne Building as a backdrop. I thought this was a fantastic idea, immediately coming up with an idea… which, I was fairly certain, was not the photo that Brady in mind. Not a problem, as we could easily do both! Check out the last few photos to see what my vision was, along with a more traditional photo with this classic scene.

Also joining us for a few photos were Forrest and Millie, Steph & Brady’s adorable puppies. Yes – that’s right – these brave souls recently adopted not one but two puppies! Thanks to Brady’s parents who brought the dogs so they could be in a few pictures… and then took them home :)

Here are a few of my favorites from this lovely fall engagement session on Pittsburgh’s North Shore – and Downtown! 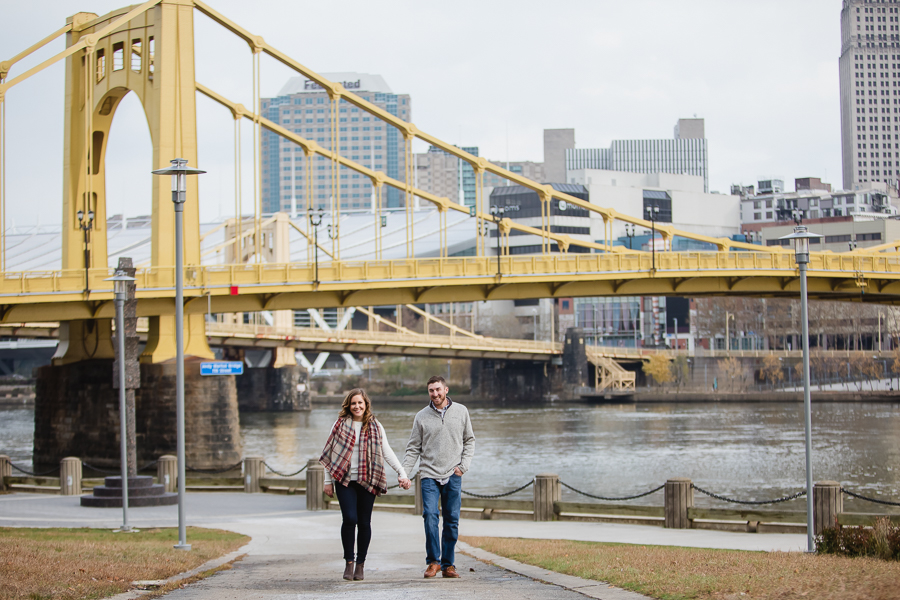 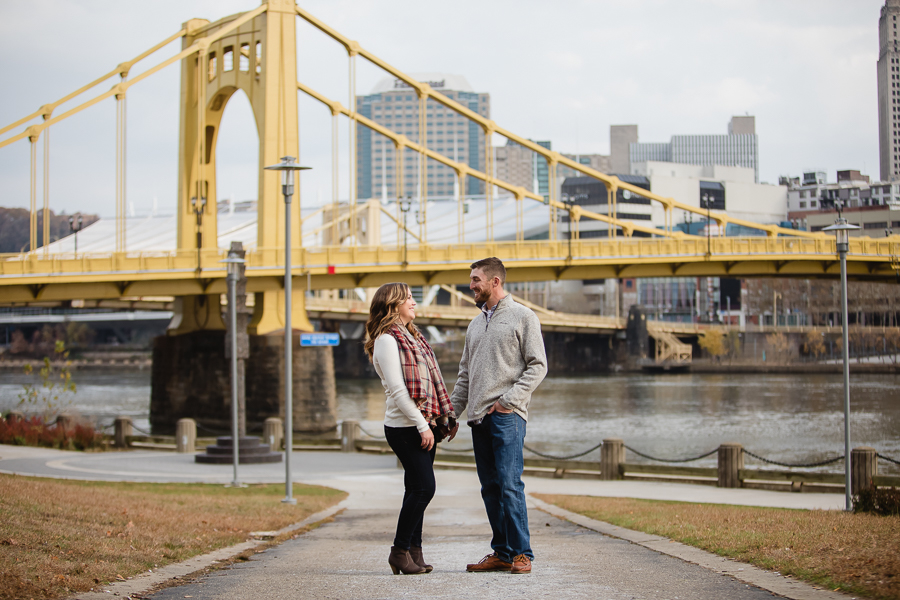 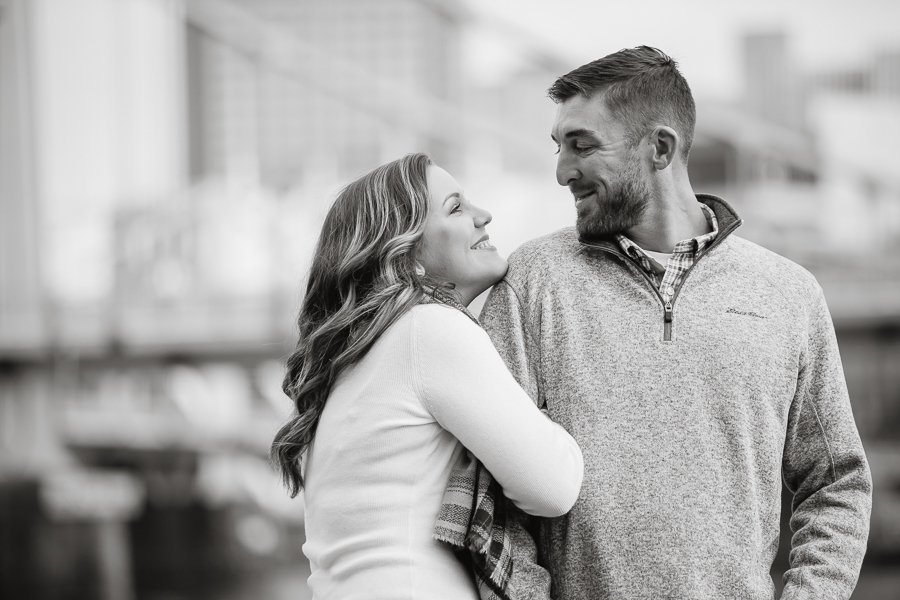 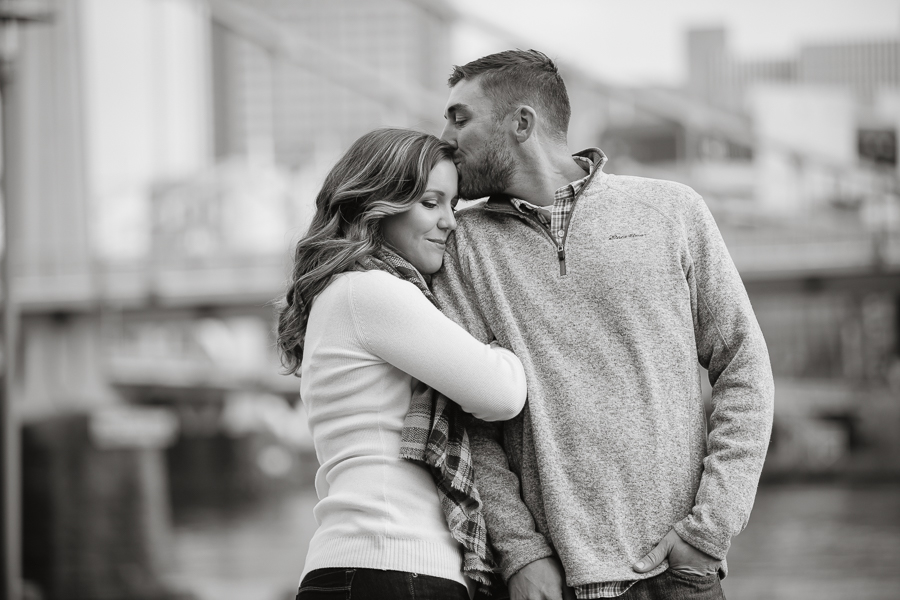 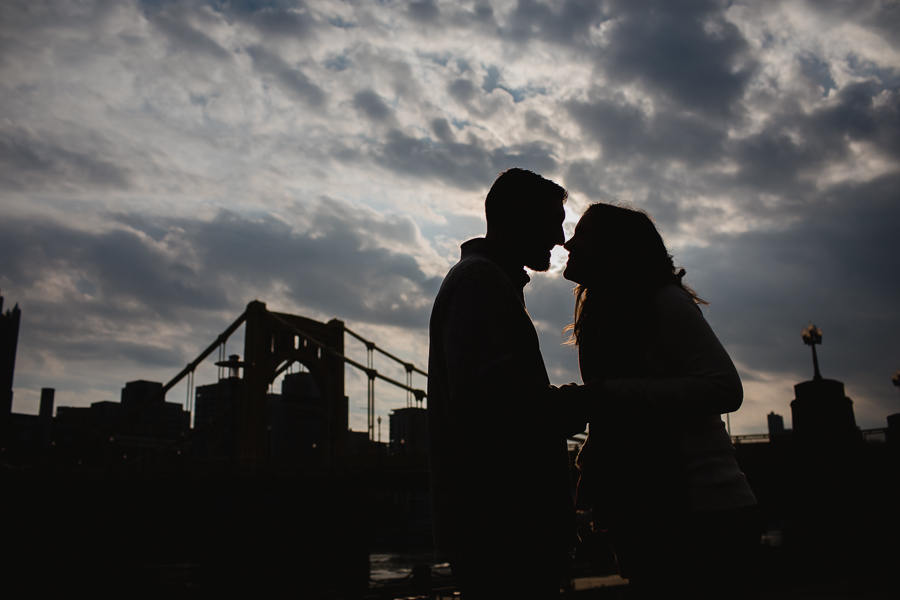 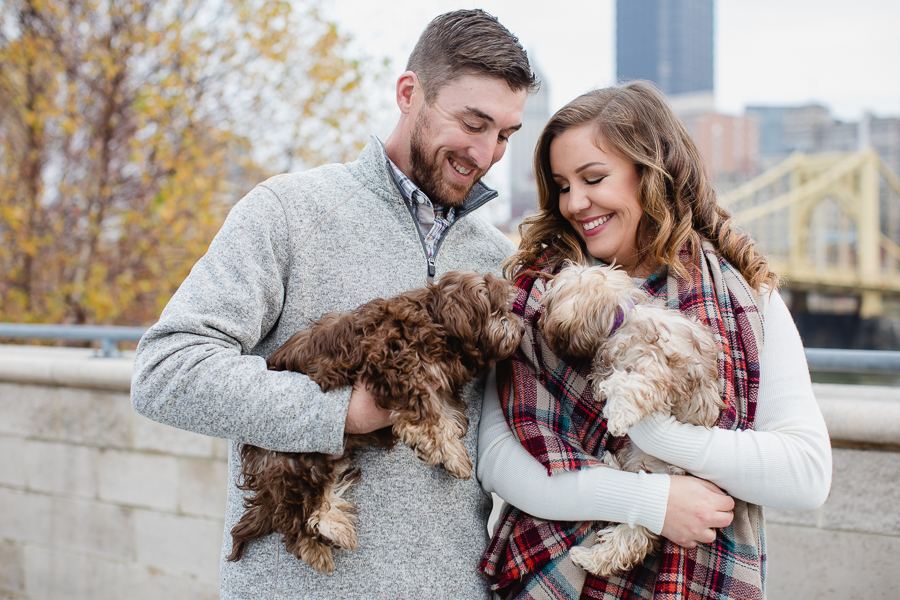 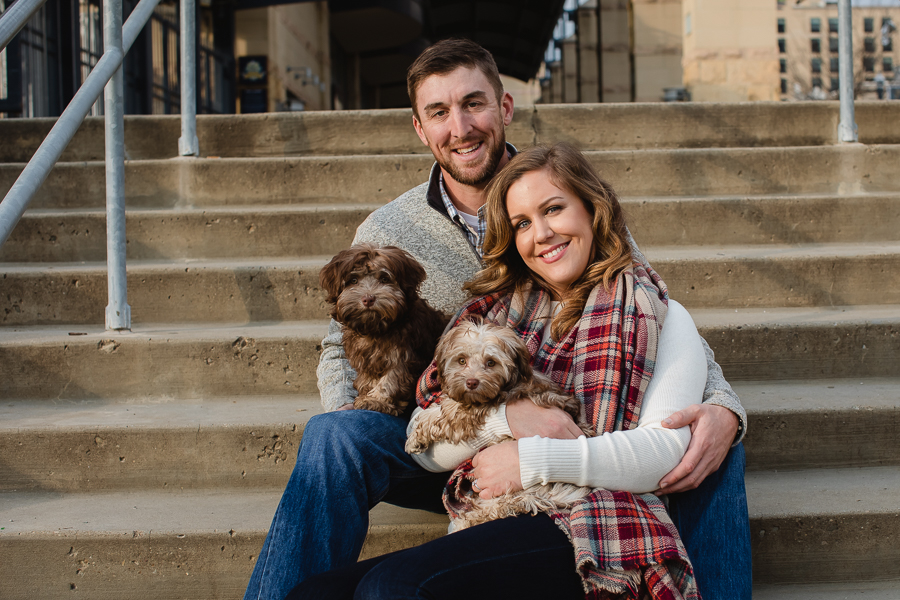 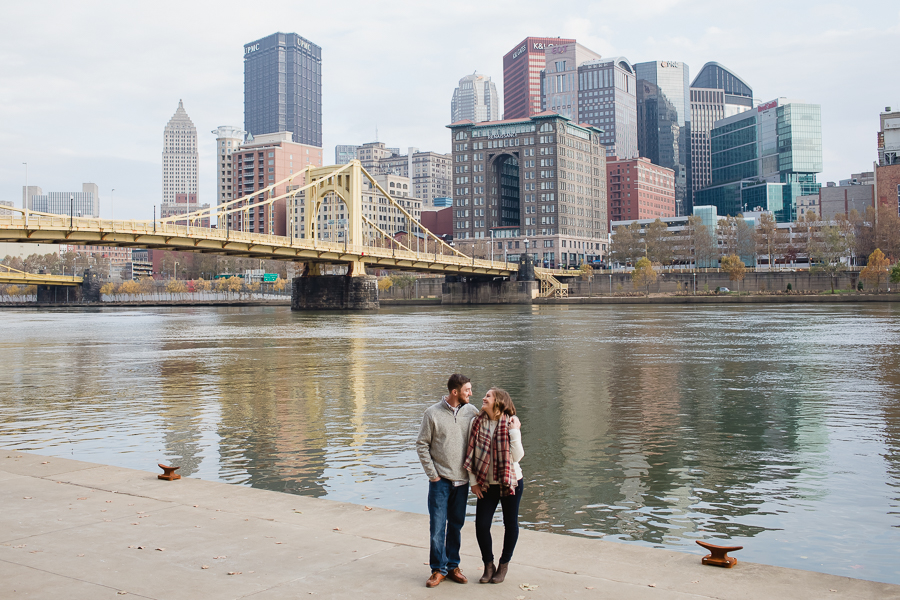 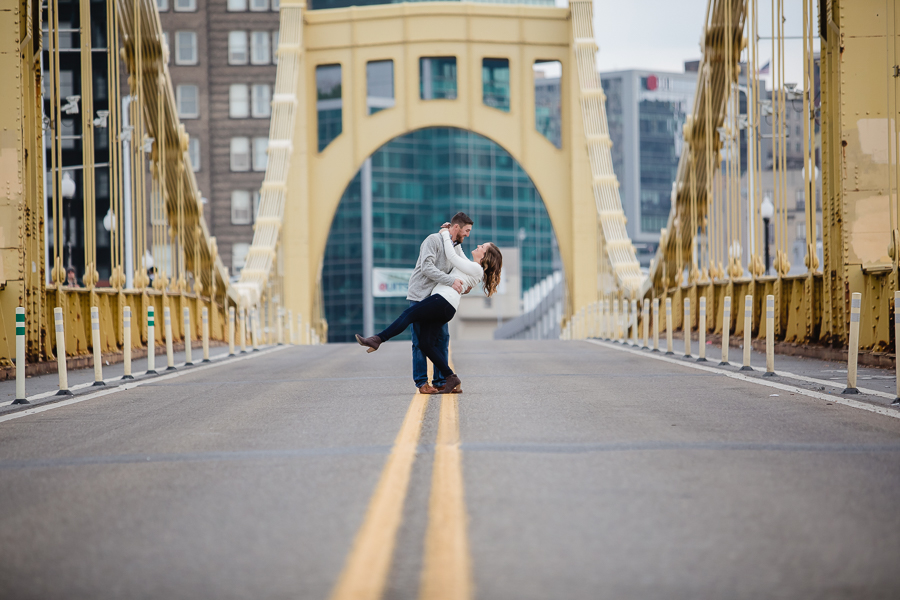 On to Brady’s photo request – I was pretty sure this was what he wanted. So, we checked that off. 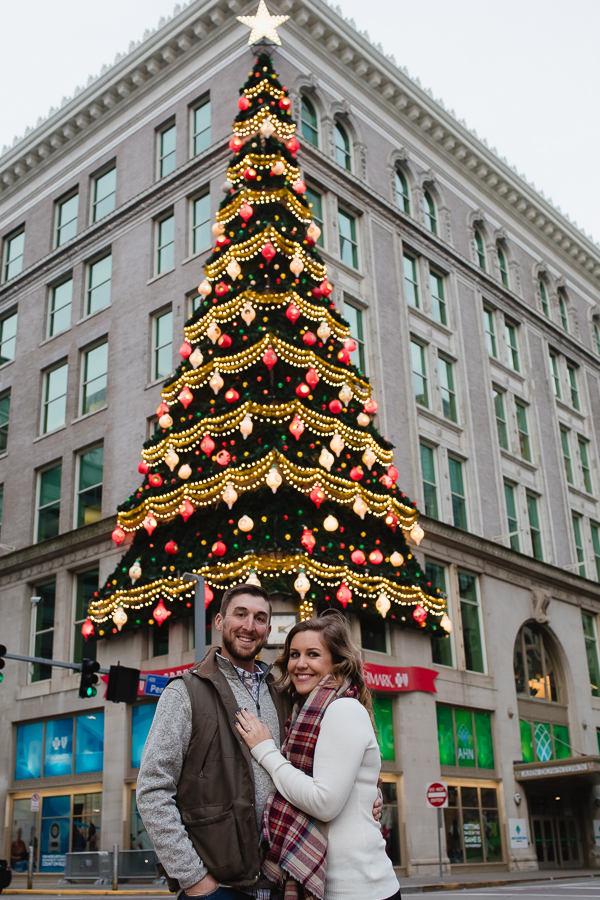 Or maybe even this… 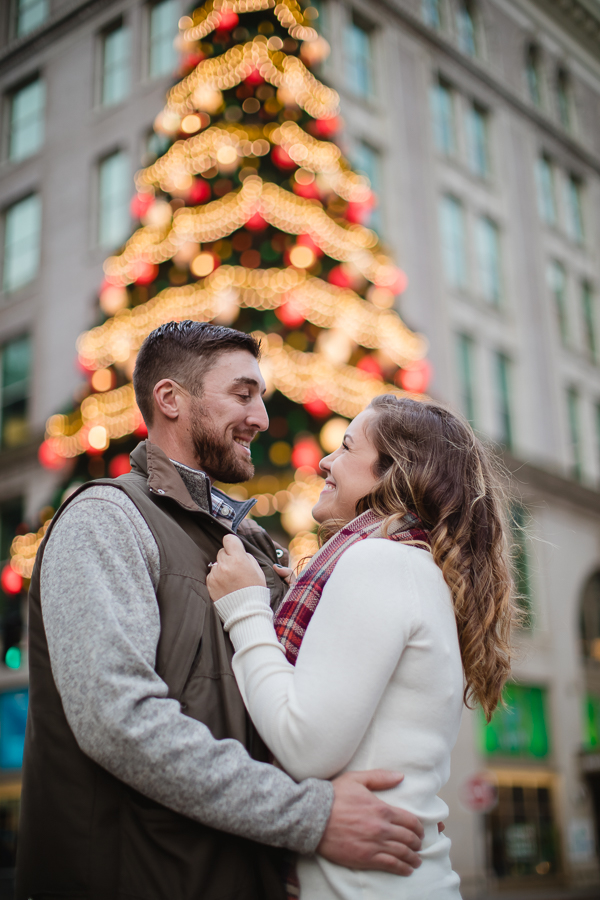 But this was my idea… 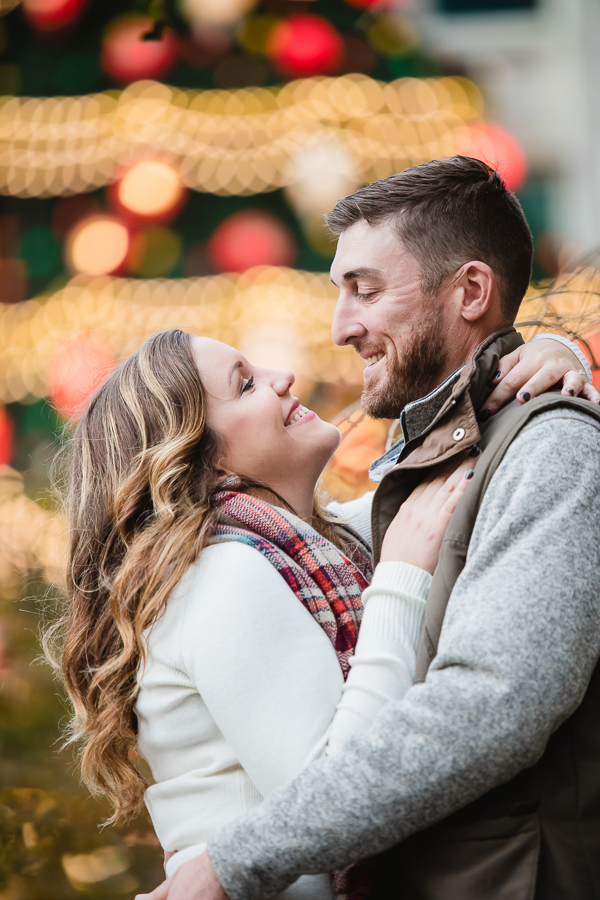 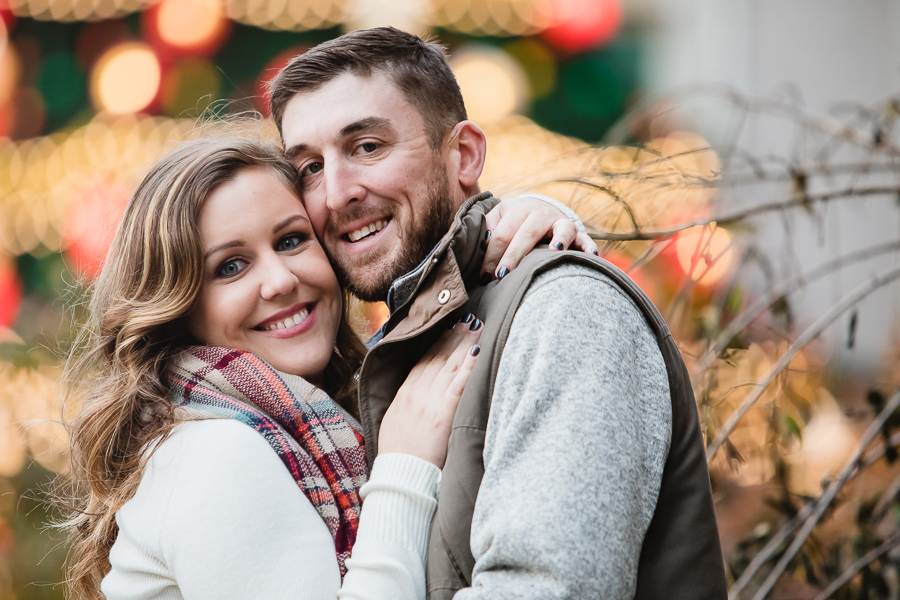 Stephanie & Brady, it was such a pleasure to spend an afternoon with you! Can’t wait until we get to repeat the pleasure on your wedding day next September. 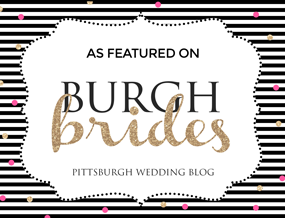